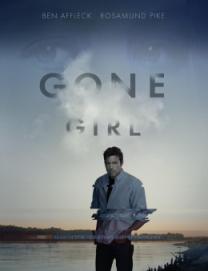 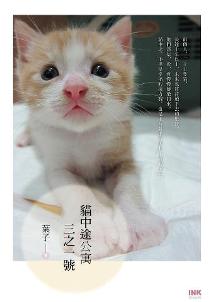 ▲top
After reading the first few chapters of the Chinese version of this book, I decided to buy the original one without much hesitation, which was quite, well, very unusually for me who seldom spend money on publications other than magazines or textbooks. My rationale is that since one can simply stand in the bookstore and finish reading one for free, there is no piont as to pay for it; besides, most books would be read for only once and afterwards they just become space-consuming garbage. So how is this one different? First, all the books in foreign languages are plastic-wrapped and I simply had no choice. Second, I insist on reading in English because having the guess “How was it written in origin?” keeping interrupting me is far too unbearable. Last but not the least, the story about fashion industry and a young woman starting her very first career after college was so attractive that I was indulged in reading it once the book has been picked up.

Not quite finishing it yet but I have identified myself with the first narrator, Andrea, a 23-year-old out-of-college girl who had set her mind on writing for The New Yorker but incidentally became the personal assistant of the most powerful woman in fashion. Her boss was Miranda Priestly, the adorable editor of Runway magazine, but at the same time a tough, mean and picky lady. Though lacking any bit of interest in fashion, Andrea decided to settle down at the position - "a job a million girls would die for" - for one year, hoping such experience in her resume would finally bring her to the career she dreamed for. Isn't that just identical to what I am going through? The only reason I am tolerating all those reasonable and unreasonable obligations, from primary care to inserting or removing some stupid tubes into or from someone else’s nostrils or ureters or blood vessels or whatsoever, is to become a resident next year. While Andrea tried so hard to conceal her hostility from her boss, I pretend sweet and tame to the sometimes arrogant nurses. Humiliation just doesn’t count for us who happen to be in the lowest level of the company. While Andrea's family and b/f do not understand why the job had taken her so much time and stressed her so much, I am lucky enough to have intern friends who can share all the upset and curses.

Having those famous brand names and names of designers, models and celebrities floating through is another marvelous experience. I am acquaint with the fashion stuff, and therefore the semi-real setting brought me even more into it. It is such an amusement to see how the real and made-up characters interacted, and with regard to the author’s former job as working for Vogue, I tend to believe that the story she told was at least 90 % based on truth. The book provided me the chance to peer into the mysterious fashion world, and to be honest I was still astonished by the information even though I thought before I had known enough. I had no clue that a simple shot for an issue would take so much preparations and brainstorming, and while a new pair of Gucci sandals is enough to excite me for one month, people in the upper class do their next season selection from catwalk catalogue even before the collection is yet put in production. The book is to disclose the dark side of the fashion industry, but I, on the contrary, found its vanity even more fascinating. I have never wanted a pair of Jimmy Choo so badly in my life.
(繼續閱讀...) 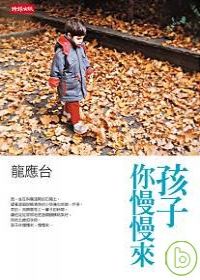 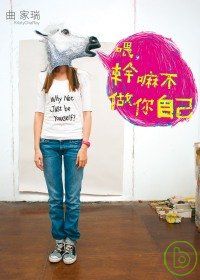 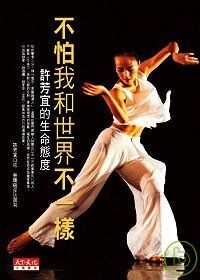 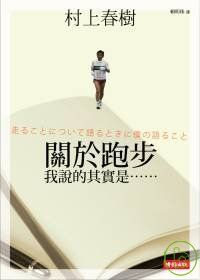 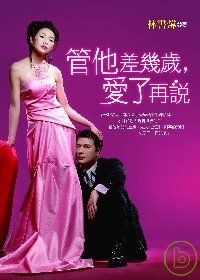